drawings and
other creations

Where marshmallows really come from. 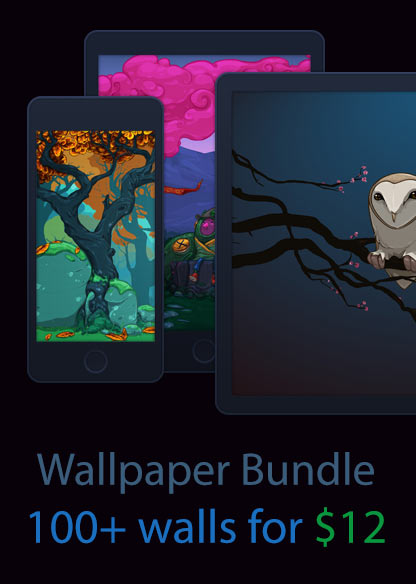 Taking a rest in the shade and familiarity of an old friend.

Vinyl Toy with articuation at the arms and soft lower jaw, weight is 1.5 lbs. You can read about his production in past news entries.

Before he was known as Zog, he was known as King. His kingdom was vast and mighty and like most kings, he had many enemies. His enemies plotted and waited until the time was right, then framed the great King for crimes he never committed. Thus, he was cast from his kingdom as a traitor and wandered deep into the swamps bordering his land. The swamp hid him from prying looks and the silence gave him time to think. And think he did. For years the once-king sat thinking of his family, his people, and of those he had protected for so long. Time passed. Rains fell. Trees hollowed and saplings sprung up in their wake. Life continued, and the swamp grew in until he was himself no more, but rather another piece of his murky surroundings.

The kingdom changed as well. The new King was a cold and heartless ruler, and ignored the needs of his people until they were plagued by famine and poverty. Their crops withered and food became scarce. Eventually, hunger drove them to use their pets and animals as sources of meat. The creatures, frightened by their owners' betrayal, fled from the villages to the bordering swamps for safety. As they cowered in the cover of the swamps, the creatures cried out for help. They had never been alone before and knew nothing of how to survive in the world outside. Their cries sunk deep into the swamp and awoke the once-king from his thoughtful slumber. He had been there so long that he had forgotten much of his previous life as King: his kingdom, his lost love, and even his name. He was just a part of the swamp now, and he devoted the rest of his life to protecting it. Eventually the impoverished pets adopted him as their leader and named their new king “Zog” and in return Zog named the new followers his “Marshmello troops”. Kings may have their servants, their armies, and their riches, but now Zog had the true friends that they would never have.